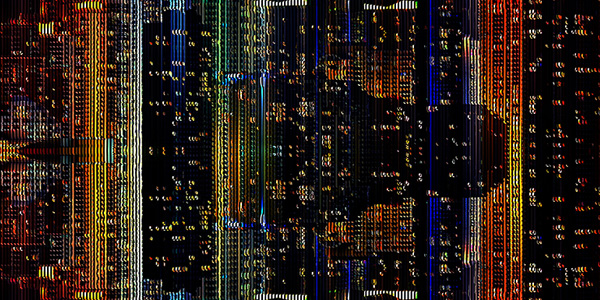 Smartphone are making the digital photos and sharing them online easier than eating a piece of cake.  The online photo market has more than 1,000 startup companies as well giants.  The giants include Instagram owned by Facebook, Shutterfly, Wal-Mart Stores, American Greetings, Walgreens, Snapfish owned by HP, and Eastman Kodak.  It is an industry under intense price pressure and Apple and Amazon are not entered into the picture yet.  Facebook paid $1 billion for the startup Instagram with no revenue.  More companies vying for your business resulting lower prices and offering more products.

Founded in 1999, the Redwood City, California based Shutterfly make and sell custom photo books, calendars, greeting cards, wedding invitations, and wall decals based on digital photos.  It made estimated $600 million in revenue in 2012.  It absorbed the digital photo business of Kodak, Fujifilm and Yahoo.  The Shutterfly holds 70 petabytes of family digital pictures, the largest of its kind.  Women make up 80 percent of Shutterfly customers and more than half of its revenue comes in around December.  It is investing in new algorithm technology that scans a photo album into a book and high quality material including double thick paper.